Welcome To The Punch and Judy Show 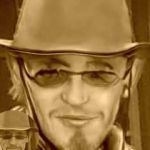 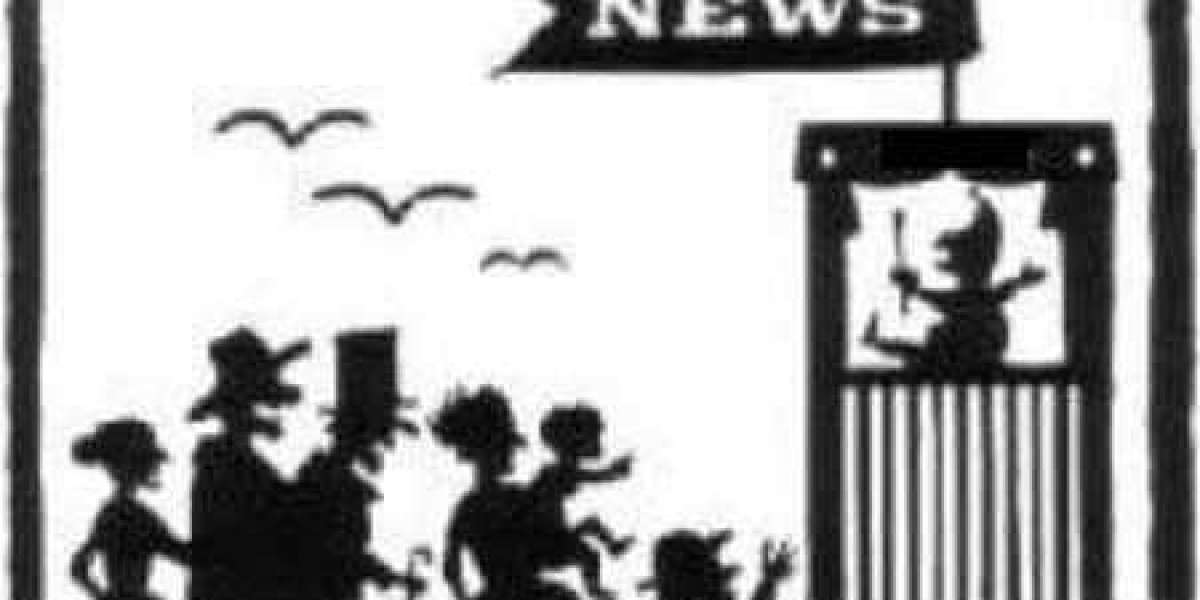 A child viewing a puppet show will sit happily entranced and fascinated by the animated, talking marionettes, believing they are very much alive and real. One day, when the child is older and notices the strings attached to the puppets for the very first time, the illusion is forever shattered. From that moment onward, the child will always know: hidden hands control the lifeless puppets.
For the child, the puppet-theatre is a box with curtains, and the strings rise up to the hands of loving parents, peers and friendly neighbours ...
- Hidden Hands
For the adult, the nearly invisible strings attached to the marionettes in the virtual puppet theatre are well concealed. The marionettes themselves - politicians, religious leaders, heads of colleges, scientists, foundations, think-tanks, media moguls and other "officials" held in general esteem by the people - act quite lifelike as to blend perfectly with their audience to easily manage the pre-conditioned and thus already controlled space between their ears : the space within, in which their belief-system can be manipulated, held entranced and fascinated by the puppet-masters directing cleverly crafted plays, dramas, crises' and plots, which, the audience is told, will unfold to their general benefit and, the audience is not told, to endings which have already been written ... by hidden hands. 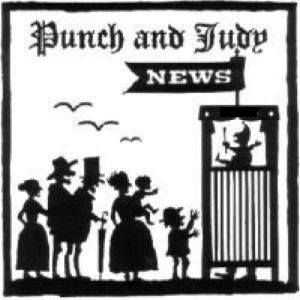 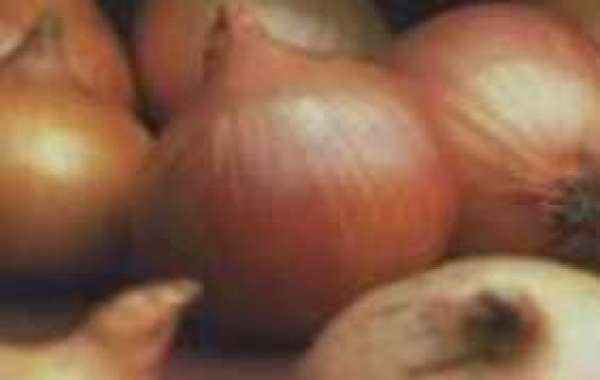 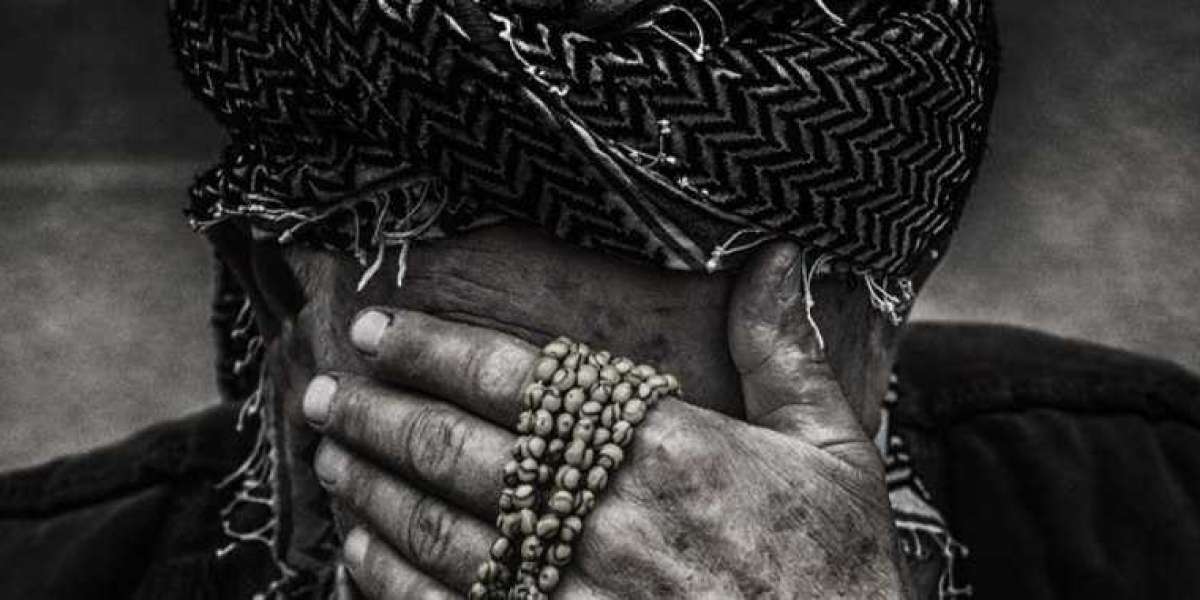 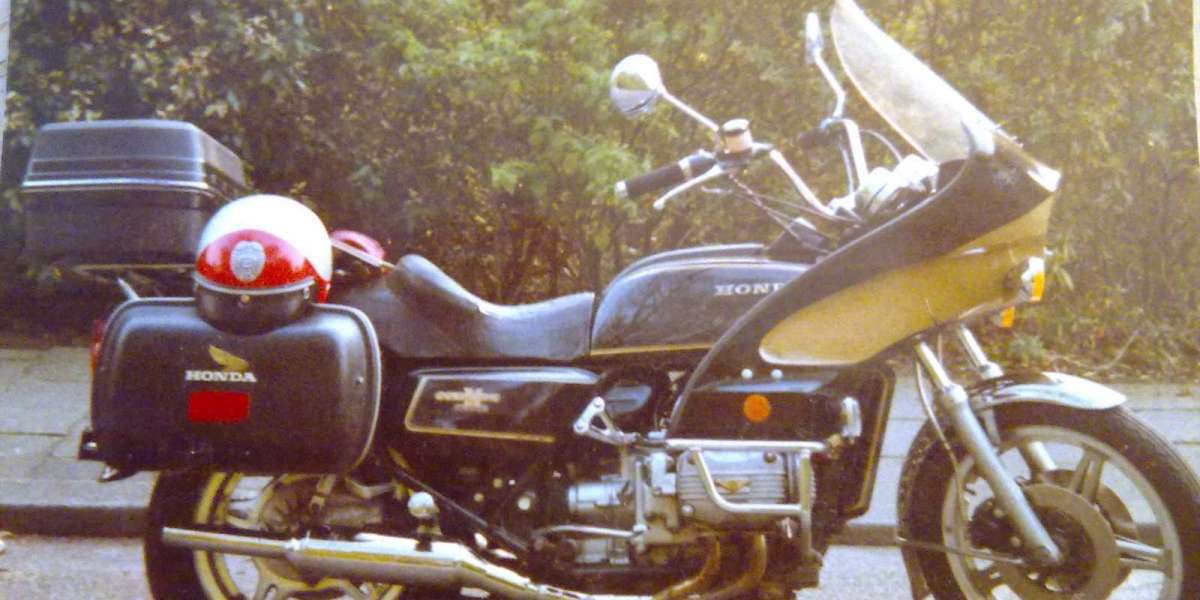