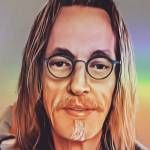 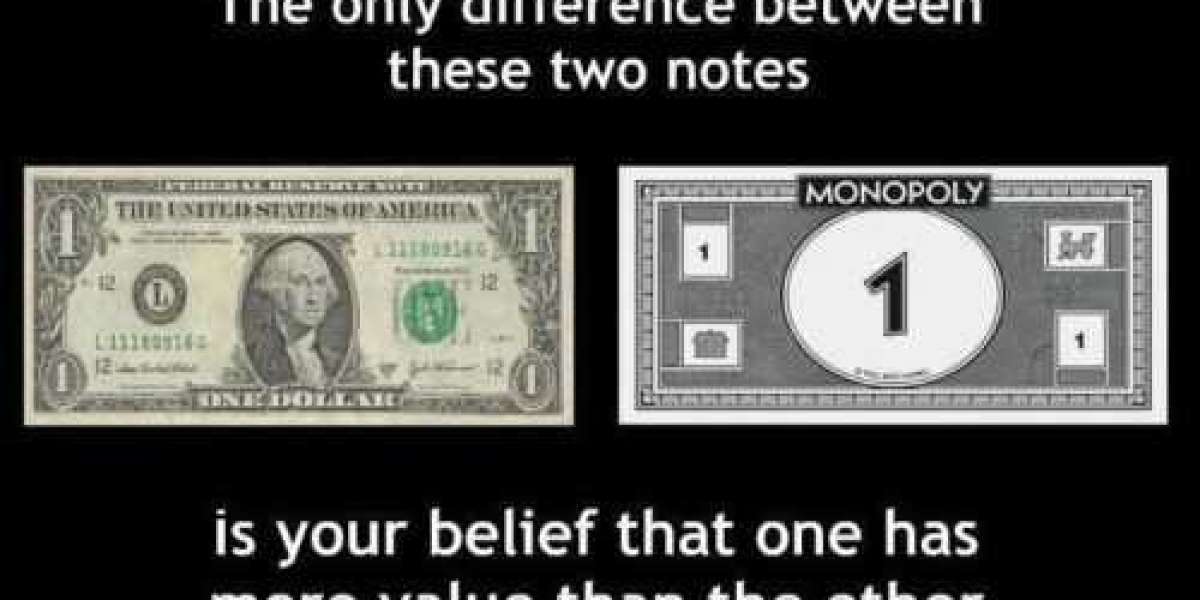 Sources: all over the internet. Key words: Fractional Reserve Banking, Fractional Reserve Deposit Expansion, The Creature From Jekyll Island, The Rothschild Dynasty, The Fed, The Money Myth Exploded, A Debt-Money System, Funny Money, I Want The Earth Plus 5% 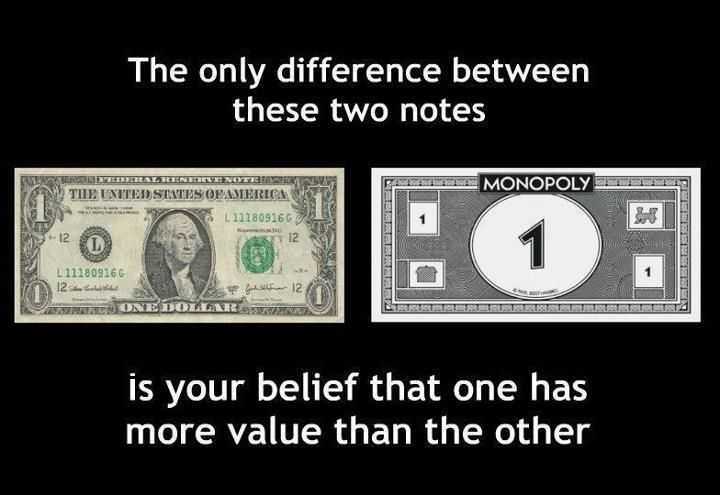 It doesn't have to be that way.
- Money/Currency
Money/currency itself is not valuable; only the goods and services that can be bought with it are. The wealth of any individual or nation is ultimately determined by what is produced in terms of valuable products and services, not by how much money/currency it prints, distributes and holds. A nation could actually survive without any money/currency at all as long as it is otherwise productive. Without production of goods, the offer of services and the exchange of them, money/currency immediately loses its alleged value.
The purpose of money/currency is to facilitate the exchange of goods and services. Money/currency is thus merely an extension of the barter system. Barter is the act of trading something one possesses or does, for something of someone else. Production and barter is the basis of all economy; they are the necessities for any economy, money/currency is not.
- Social Credit
Within a Social Credit system, as opposed to the current system of Social Debt, money gets its value, not from raw materials itself, but, from the products which that money buys. Money then, is an accountancy; credits passing from one account to another in accordance with sales and purchases, i.e., the sum total of production. Each time production increases, there is a corresponding increase in the amount of money.
Never at any time interest is paid on any money and progress is marked, not by an increase in public debt, but, by issuing an equal dividend to each individual and prices are adjusted to the over-all purchasing power by a coefficient of prices. Nobody loses, everybody wins!
And there you have it, Social Credit.
Simple uh?
We can therefore conclude, incontrovertibly, as long as governments and banking cartels appear unable to come up with Social Credit; the solution to the financial problems readily at hand; Social Credit thus, it is indubitably axiomatic that governments and financial institutions are Punch Judy Shows.
Let's be realistic here, when you and I can think of it, governments and banking cartels cannot??
. 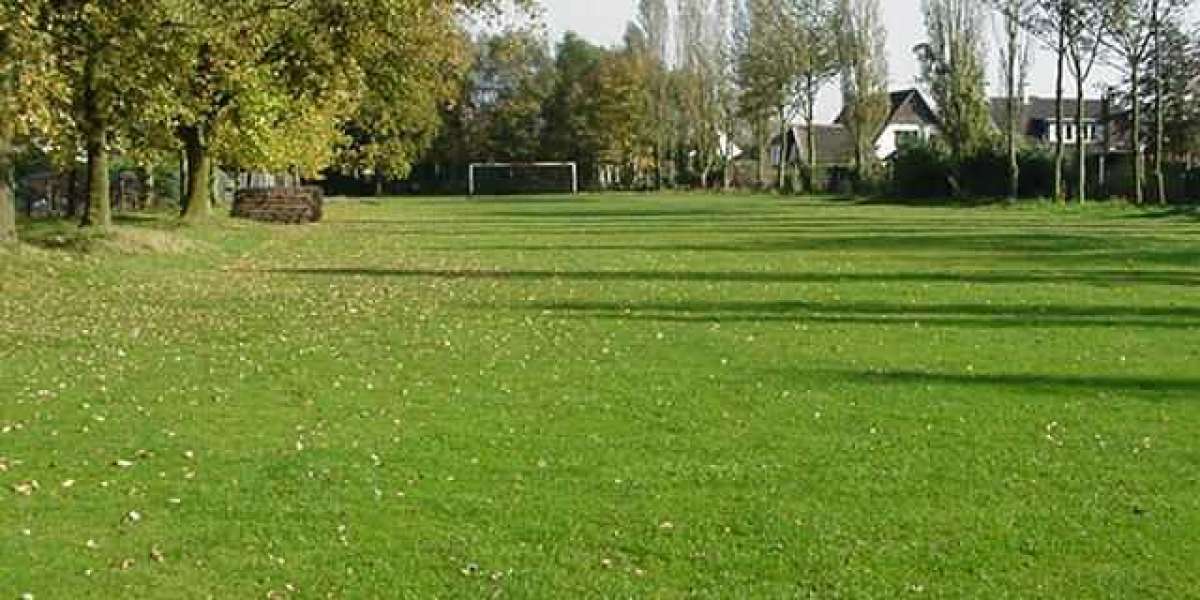