How are they being so misled? 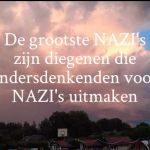 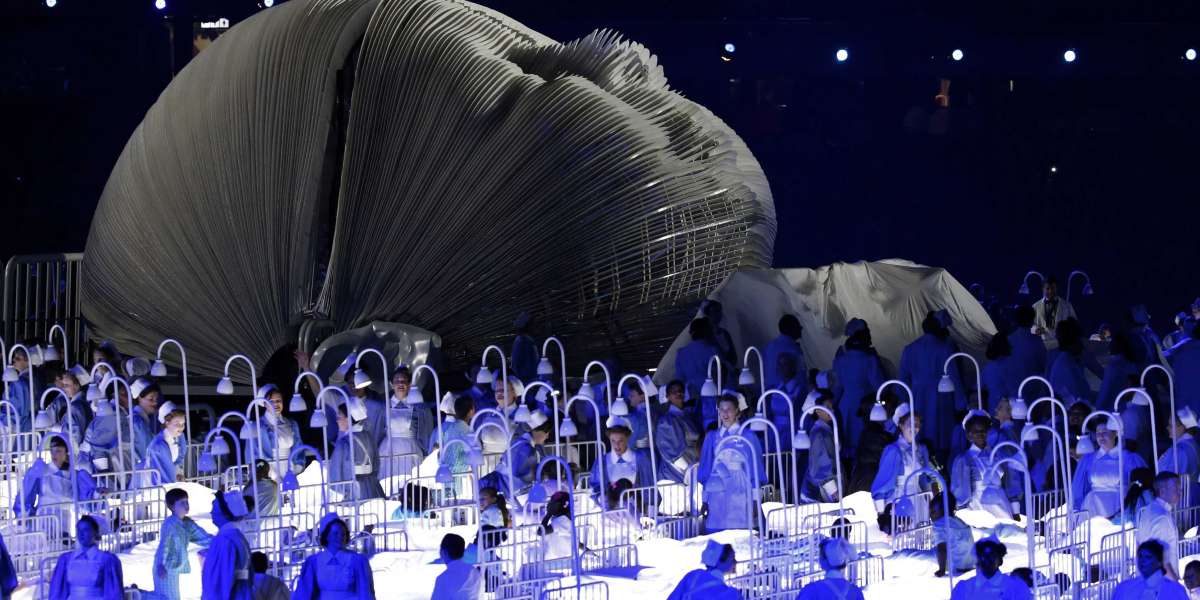 In this article I want to talk about the question which is begging me for one and a half year now.

How can they be so misled?

How can it be, that so many people are misled, to think that...

...obeying to the government...

...being violent and agressive against those with other views...

...people with different views are:

...people who want freedom do only want that for themselves, being that selfish?

Are they people, or are they robots, in a sense, that they are programmed to think that? What game is being played here?

1. That NLP is used by politicians to brainwash the masses.

2. That the media are playing a huge role in the brainwashing as well.

3. That our schooling systems in the entire west has brainwashed everyone into leftist thinking for decades, being now globalist as well.

4. That fear is a HUGE tool of make believe.

5. That the hegelian dialect (problem-reaction-solution) works extremely well (set up a goal, create a problem to which the population react in a way, that you can present the solution, which is nothing else than the means to your goal).

But how the hell have people been THAT brainwashed? Is there any black magic involved, by means of rituals? Or is just all the former mentioned and predictive programming involved?

It's all the same with the next model, CLIMATE CHANGE, of distributing money from the middle and lower class incomes to the super rich, which consist of the globalist elite, who feel they have the right to do so. So I get it as well, that politicians, media and schools have brainwashed people to think:

- That climate change is manmade.

- That we can do something about it by changing to wind turbines, solar panels and burning trees (being called 'bio mass energy'), all being called 'green energy' and 'durable energy', but it is not in reality: only on paper as a huge global scam to take more money from the people.

- And that we can do something about it, by paying a CO2 tax, while CO2 is NOT on a dangerous level (nor NH2 is in the Netherlands for that matter).

All that instead of using oil (which is a mineral btw and will never be depleted), gas (which is very clean and doesn't hurt nature that much), nuclear thorium reactors (which are very clean and very safe), or alternative energy sources like free energy and/or electromagnetic fields Tesla style, etc.

Back to the plandemic. They made people believe, that Covid-19 is a real new pandemic disease, while it's entirely made up; it's a MEDIA VIRUS:

- Corona of all sorts have been there for thousands of years, only to be conquered by boosting your immune system with a healthy life style (good food, enough vitamines and minerals and enough exercise).

- The supposed pandemic-by-bioweapon story is a complete hoax, fraud and scam to create a global dictatorship.

- The vaccines against it are the real bioweapens.

- So are the PCR tests, being destructive to the mind and body.

- The treatment of corona according WHO-protocols are that as well.

- Also the neglected treatments of patients of all sorts, from car accident to cancer, who died or were injured for the rest of their lives because of it.

- All the measures against the socalled pandemic are destructive in each and every way of life on planet earth, of which there can be made a list of 100s of things, but foremost the collapse of economics worldwide have caused huge amounts of victims of poverty in the third world countries.

So... how can't the people see that, while people have been warning for decades against the world's elitist and their nefarious ways? How the hell is this possible? You have to be fucking blind, still NOT to see it. We are living with members of a cult. And that cult is GLOBALISM. 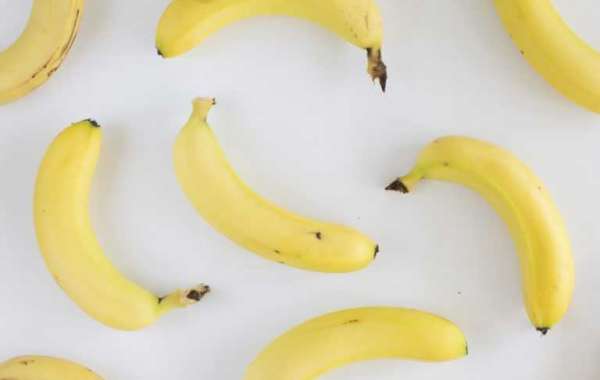 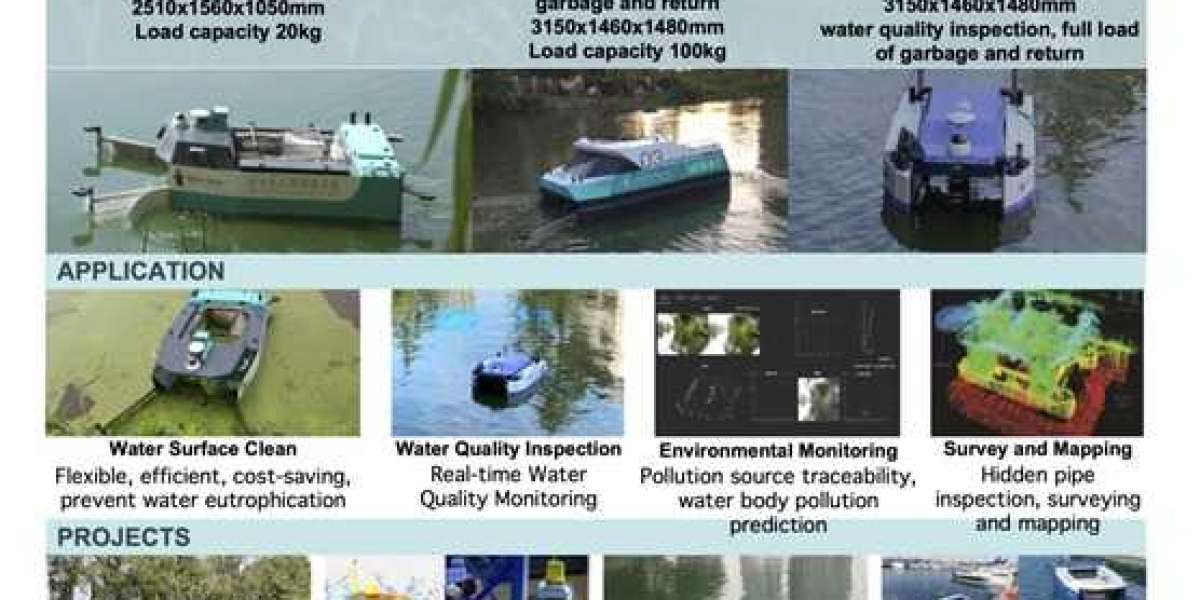 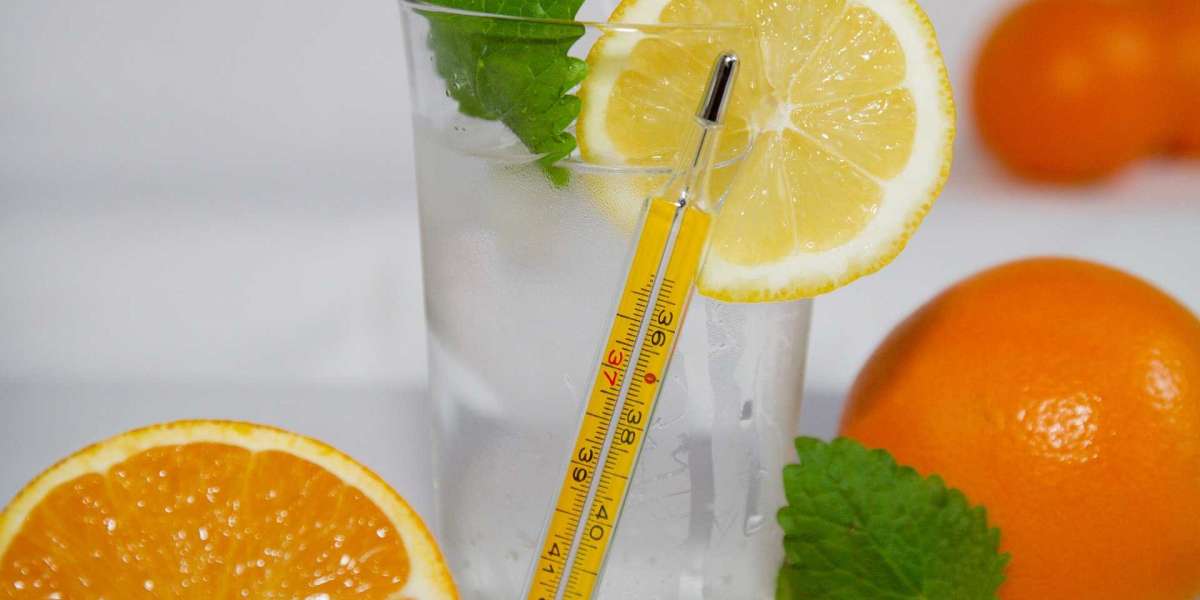