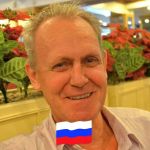 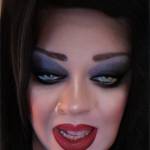 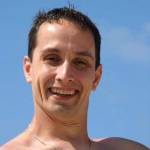 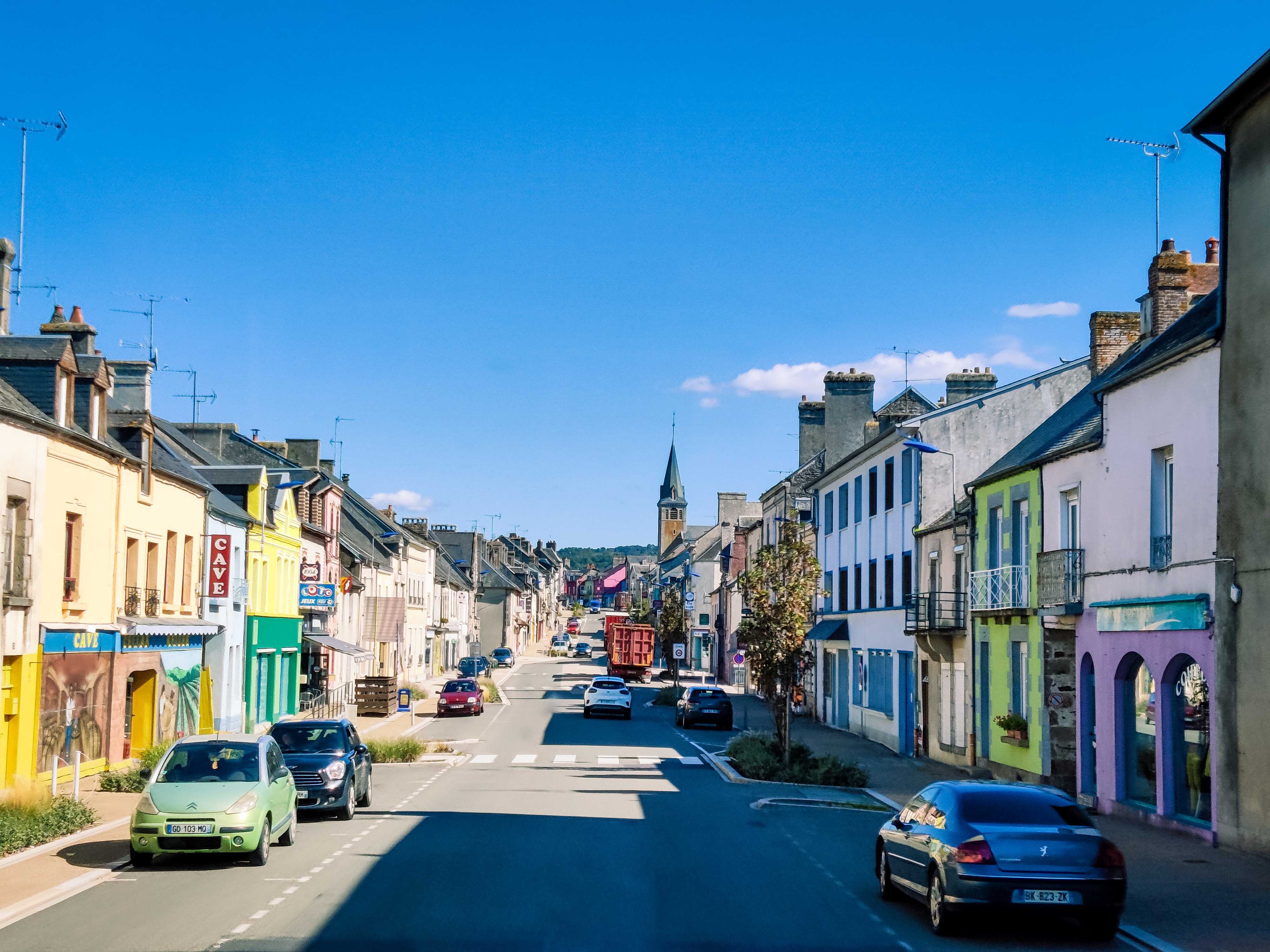 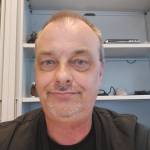 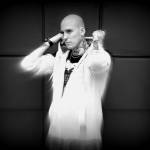 The techno producer born 19.03.1984 at the Dutch-German border near Drenthe, began already in the young years to be interested in electronic music.Already with 8 years 1992 he recorded his Mixtapes and put together his first Playlists, the true at the time Dance Classics from many Dutch radio stations.1995 he got to know the first rave techno beats Maruscha, Mark Oh, Scooter, DJ Hooligan, Sven Väth, DJ Quicksilver, 1998 he put his first techno-trance mix cassettes together from the German radio station 1LIVE with Piet Blank and Jaspa Jones.He learned 1998 from the German TV stations The Love Parade know he was more and more interested in the electric techno music, he bought himself the frequent techno CD's with 15 years 1999 with the anthem: Music is The Key of the Love Parde he noticed that he later times in the future DJ or music producer would like to become. 16 years old in 2000 he began as a raver on the street to go, he dressed as a raver and was so enthusiastic of the electronic techno music, he bought as many techno CD's as he could, Tunnel Trance Force with DJ Dean what his role model was, DJ Networks he got to know many directions of the electronic techno music, techno, trance, hard trance, Schranz, hard techno to the Gabber scene. When he made his car license in 2009 he began to make small activities as a music producer with the Playstation 1 with the music program Music-2000 and Music-3000 Playstation 2, Magix Music Maker. In 2010 he had his first music program Techno 4 Reloaded on his laptop and began to discover his first techno beats which he really enjoyed, until 2012 and he then stopped for private reasons as a techno producer. In 2018 he then met the girlfriend of DJ Dione, E-Noid aka SRB they talked a lot at this time with each other from his former music producer times, she persuaded him but once again to come back as a music producer, he was very long busy with the thoughts to come back as a producer. Still in 2018 he began to buy his first DJ equipment: DENON DJ MCX 8000 and started as an artist: Triple X Label: X Records near Klazienaveen (Drenthe) until in 2019 at the same time he put his small studio together with the music program FL Studio 20.He began in many exercise test phases to learn with the program. In 2020 it was his new music label PK HARD\TECHNO Records and his first techno hit Pierre Kerkossa - Freedom For Everyone was his first success start to work as a techno producer in the future. 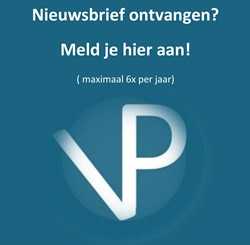