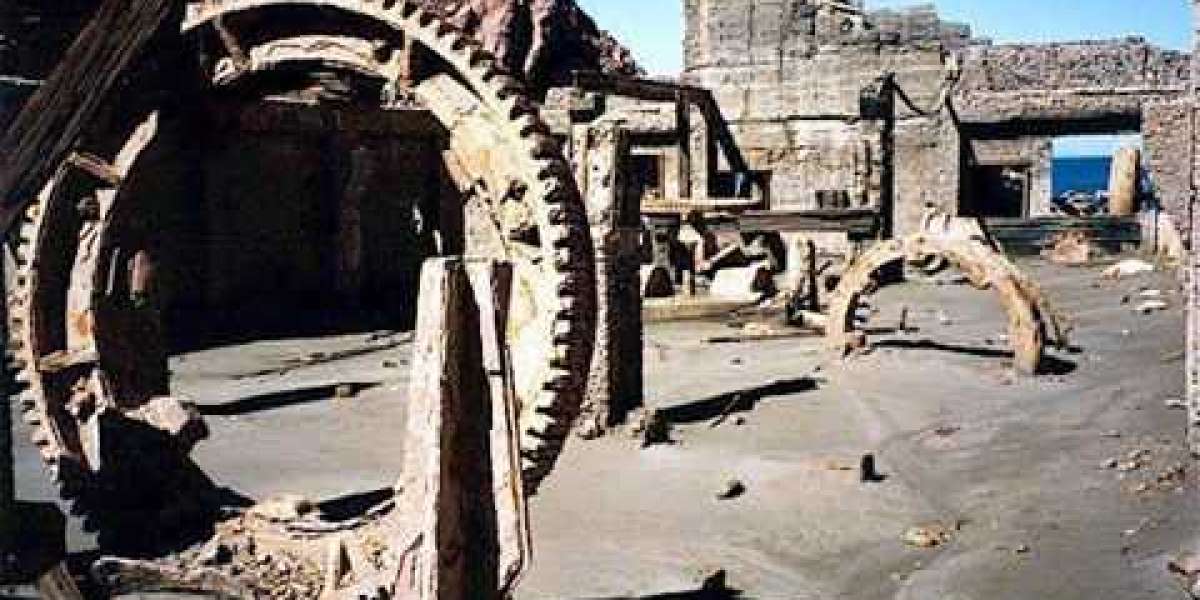 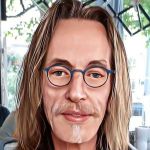 It is easy to see why the apparent ancient ruins in the picture are believable as being the site of an ancient civilization - or are they? 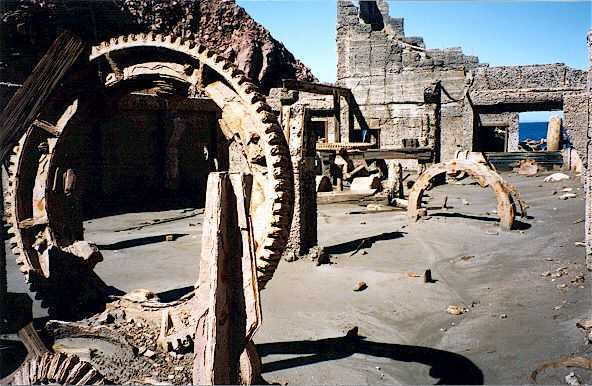 Are these the ruins of an ancient civilization which worshipped the sun and moon?
Were rituals and sacrifices conducted in this sacred courtyard?

Did people lay offerings of fruit and flowers at the feet of the sun and moon circles?
What type of society flourished here along with its gods?

These and many other questions will be the musings of future archeologists who will look upon this place with interest and awe.
They will speculate upon the structure of the society that lived here and try to re-create their social and religious activities as well as the aspects of their daily lives.
They will wonder how a society could even exist here within an active volcano. Yes, you read that right, an active volcano.

Is this how future archeologists would look upon our times?
Perhaps.

It is difficult to know what imaginings they might come up with.
It is easy to deceive the masses into believing what you tell them though.
If you give a good story, then people will believe anything.

Such things have happened with ancient Egypt and Mesopotamia, not to mention other ancient places around the world.
The actual facts about these places are not found in the standard textbooks. For that you have to look elsewhere, and look hard.

It is easy to see why the apparent ancient ruins in the picture are believable as being the site of an ancient civilization - or are they?
Anyone who has seen the movie or series "Stargate" might think, be convinced even, that what we see in the picture are stargates.
They are not! They are corroded cogwheels.

What we see is a recent ruin of a sulphur factory abandoned in the 1930's located on the active volcano Mt. White in New Zealand.

How's that for a twist? Didn't see that one coming, did you now?

Future archeologists could have you believing anything about the place though - just as you did about this story, until being faced with the reality of it.

Does this mean stargates do not exist? That's not the call. The call is that it is very easy to mistake something for what it is not.

Archeology is not an exact science, no matter how good science thinks their dating techniques are and how advanced they think their knowledge is and extends. Much of it is pure speculation and embellishment, and when the truth doesn't fit their fantasy, they cover it up in the 'too hard' / 'I don't want to deal with it' / 'doesn't fit my agenda' -and likewise- baskets.

For much too long have we let a multitude of liars brainwash us about our past origins and history. Isn't it about time to start disregarding the conventional interpretations and begin delving deeper into the actual truth that is there for all to see, that is, for those who wish and actually seek to?

Be prepared though ... oftentimes, truth isn't something special or extra-ordinary.
If you feel that truth is truth because it is different, then you might be on the wrong track. That is Hollywood 'reality'. Truth, in 90% of the cases - as the example here shows, and there are many others - is quite mundane, boring even. Welcome to the real world. 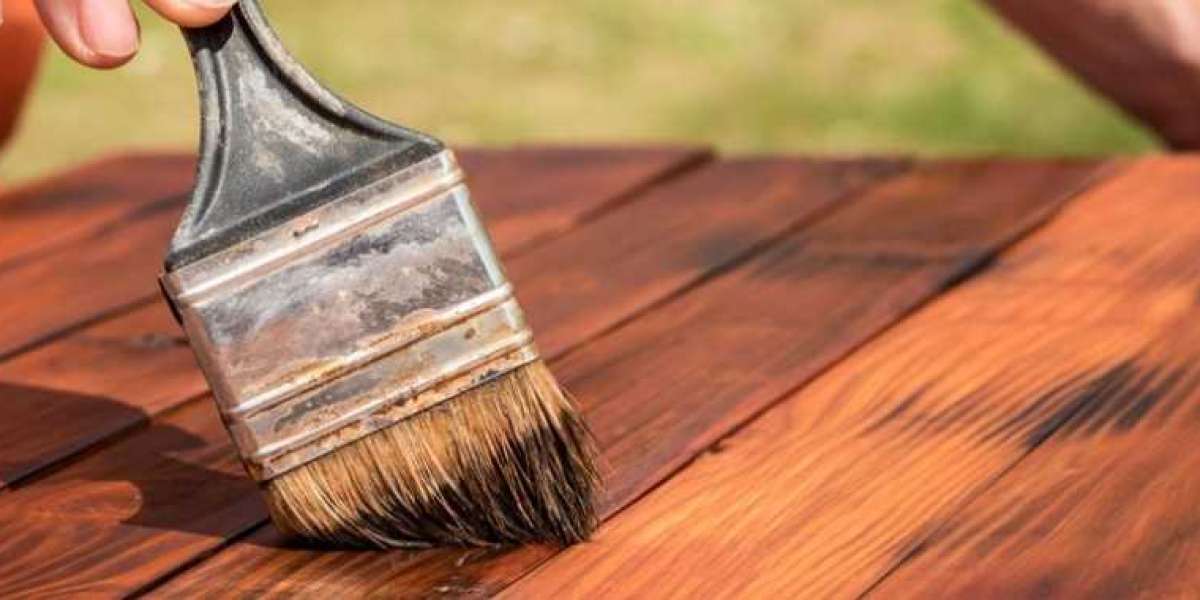 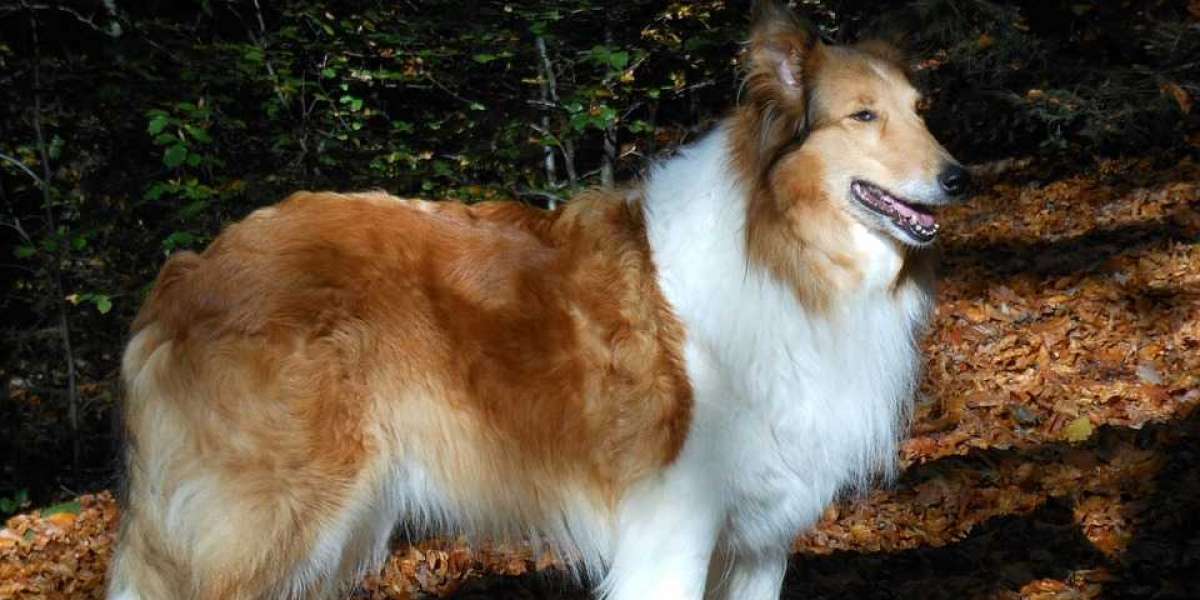 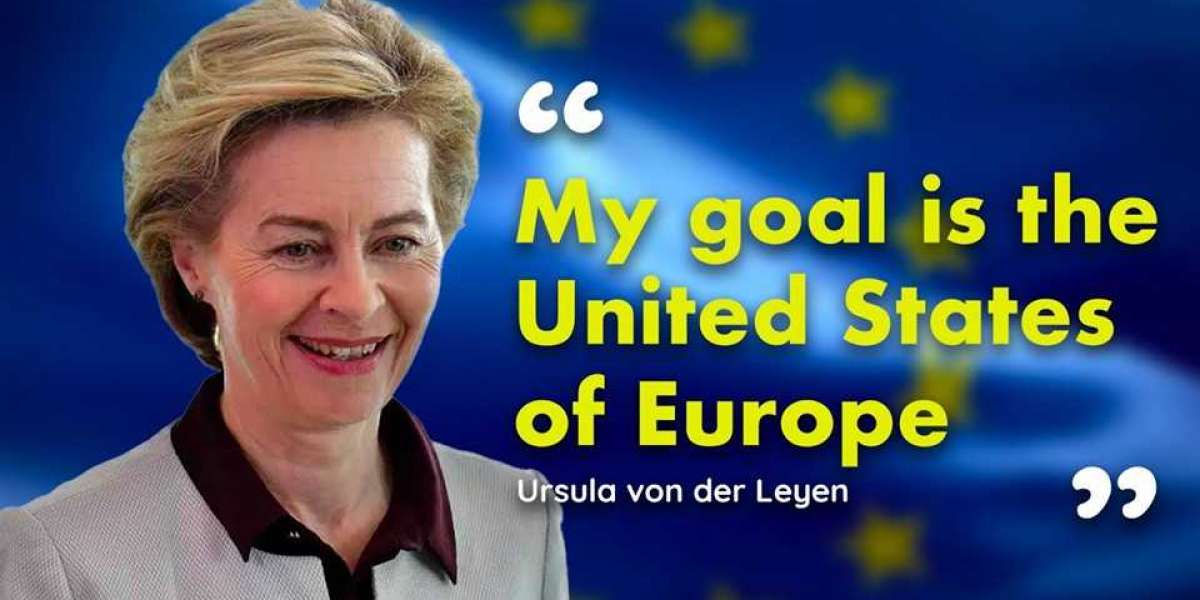