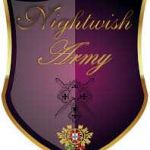 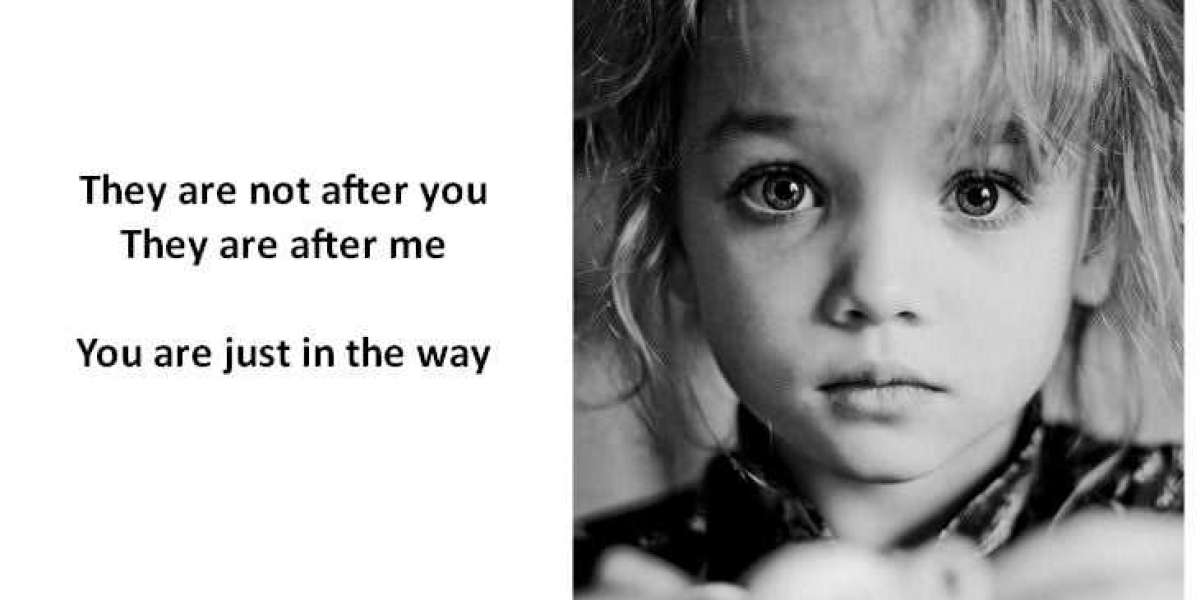 The reality of political power is very simple: bad farmers own crops and livestock - good farmers own human beings.

The greatest resource for any human being to control is not natural resources, or tools, or animals, or land, or any other thing – it's other human beings.

When we, the ruling classes, say that human beings are the greatest resource, it's important to be clear about what we mean.
.

Domesticating the human animal does not mean that everyone needs to turn out the same, in fact, it would be quite a disaster for us if they did. Animosity is key.

To most efficiently control the human farm, you need a majority of broken, self-attacking, insecure, shallow, vain and ambitious sheeple, forever consumed by inconsequentialities like weight, abs, celebrities and gossip - and a minority of volatile, angry and dominant sheepledogs, which you can dress up in either a green or a blue costume or in brown or black attire, and use to threaten and manage the flock.

We, the ruling classes, have always had to separate children from their parents, otherwise it is almost impossible to substitute weird abstractions like "the state" or "a god" for the parent-child bond. Human children, like ducklings, will bond with whatever person or institution raises them, which is why we always need to get the children - hopefully as young as possible - to bond with the State through government daycare and, erm ... "education", I guess, is the closest word.

In the distant past, rulers made the error of forcibly removing children from their parents, which exposed their enslavement, and so destroyed their motivation, thus productivity. In the late Middle Ages, children were farmed out to wet-nurses, destroying the parent-child bond. Quite an improvement. In more recent times, the boarding school system separated children from their parents, destroying empathy and creating wonderfully brutal administrators and enforcers for a variety of European empires. (See: George Orwell.)

Public school education was introduced with the stated goal of improving the skills, abilities and intelligence of the poor. Naturally, the true goal was the exact opposite. Rather than focusing on practical, economic and entrepreneurial knowledge, government schools quickly shifted the educational focus towards patriotic history, rote memorization and recitation, Latin and Greek, and an endless plethora of other useless and boring trivia. This was the sports equivalent of forcing your competition to take naps instead of training, resulting in a truly delightful absence of competition for medals.

Government schools thus, created dull, resentful drones only fit for taking orders, so the threat to the managerial class was averted. (All this started in Prussia, which was medieval, mystical and militaristic, which should have been something of a clue for everyone, but hey ... thought hurts, apparently.)

In our constant quest to perfect human ownership, we have found yet a far better way to break these family bonds and substitute allegiance to ourselves in the form of patriotism and/or religiosity. It's one of those beautiful win-win-win situations that come along so rarely, or so it seems.

First, we raised taxes to the point where it became very difficult to maintain a reasonable lifestyle if one parent stayed home with the children.

Then, we created feminist groups and funded them to the tune of billions of dollars - one of the greatest investments we ever made - to encourage women to abandon their children and enter the workforce.
Not only did this help break the parent-child bond, but it also moved women's labor from nontaxable to taxable - a delightful 'coincidence' of self-interest and practicality for us!

Thirdly, with both parents now working, all we had to do was to create a few scares about the quality of child care, allowing us to move in to control and regulate that industry, remaking it to serve us best.
In some countries children are effectively removed from parental care by the state within a few weeks or months after birth - in other countries parents receive direct subsidies to stay at home, which is quite funny when you think about it (and there is precious little room for humor in much of this).

To summarise : we take money by force from the parents, keep a large portion for ourselves, use another portion to run up debts that their children will somehow have to pay off - and then dribble a few pennies down to the mother, who then feels that we are somehow doing her a great favor by allowing her to stay at home!

Sometimes, it would be tempting to feel bad about ruling people, but really, they are so incredibly stupid that it seems almost helpful. After all, it is a delicious irony that everyone remains so totally blind to the reality that they run to us to protect their children from all kinds of harm, while we are the ones selling off their children's future through national debts! It really is like hiring a thief to guard your property, and the amazing thing is that this is all so completely obvious, yet never, or hardly ever, spoken about!

Parenting has generally improved over the centuries, which also poses a grave threat to us, because if children are raised without aggression, they will both immediately see and never accept the reality of human ownership.

As parenting has improved, it has become more important for us to intervene earlier and earlier. In the 19th century, it was okay to wait until the tax kittens were five or six before we started propagandising them in government schools. However, as parenting hàs improved - particularly in the post-Second World War period, we have had to start intervening earlier and earlier, which is why we try and get at kids so soon after birth now.

When kids were raised fairly well in the post-war period, it produced the disasters of the rebellious 1960s, which almost finished us, and so we began funding radical feminism, controlling teachers more and snatching the kids earlier and earlier to fix all that.

So ... we needed some parents to create the sheep, and other parents to create the wolves; the sociopaths, who can be relied upon to attack whoever we point to. These sociopaths can be divided into those who guard us, the ruling classes (the police force, politicians, soldiers, prison guards and so on), and the criminals, the ones we always wave around to frighten people into running back to our "protection".

Again, the amount of doublethink required to maintain the delusion that the ruling class is not invested in crime - when even by our own rules, we are all criminals - is really quite astounding!

Governments control almost the entire environment of the poor, from public housing to food stamps to welfare checks to public schools - and it is this environment that produces the majority of criminals! For instance, governments require that children spend about 15,000 hours being educated in state schools and when they emerge from this massive investment as illiterate and violent criminals, no one ever takes us to task!

Never, ever underestimate the degree to which people will scatter themselves into a deep fog in order to avoid seeing the basic realities of their own cages: the instant look-away, head in the sand society. After all, the strongest lock on the cage is always avoidance, not force.

Imagine a world in which almost all children were raised peacefully - there would be no criminals, no police, no soldiers, no politicians (or others with a bottomless lust for power), no bullying in the workplace, no white-collar predations on the general wealth, no assault, no rape, no murder, no theft, no drug abuse, no alcoholism, no eating disorders, no pedophilia, far fewer mental and physical health issues, very little divorce, promiscuity or infidelity - since all of these dysfunctions can be directly traced back to early childhood traumas. https://www.facebook.com/groups/waoniwa/permalink/1043515009125456

What need would such a world have for us rulers? That is the world we can never allow to come into existence. Anything we can do to traumatize children serves the hierarchical violence of our power.

Getting kids into daycare is a great start, since daycare makes children continually ill, exposes them to the wild aggressions of dozens of other children, destroys the one-on-one time that children need for bonding and emotional maturity. Daycare kids remain insecure, unbonded with a consistent caregiver (since teacher turnover is so high), and end up inevitably placing more emphasis on peer relationships than they do on adult caregiver relationships - including their parents.

These peer relationships among kids inevitably devolve to the lowest common denominator, with bullies and manipulators and the physically attractive rising to the top, and the sensitive and intelligent and empathetic hiding under the tables.

Children quickly perceive that adult attention is almost always negative - in other words, that they themselves are negative - serving only to increase the stress of their caregivers. Due to the shortage of time and resources, conflicts between children are rarely resolved in a just manner, but merely with separation and mutual punishment, which breaks the child's natural desire for integrity and virtue, and places all the power in the fists of those empty and dangerous children who do not fear retribution.

When the stressed-out parent comes to pick up the child from daycare, the child feels further devalued, knowing that it is just another source of aggravation for its parents ("Just get in the car!"). The practical necessities of child raising are then compressed into a very short and taxing time, which no one really enjoys. Parents are short-tempered and impatient, children are stressed and unhappy, and then the whole thing starts all over again when the alarm bells go off the next morning.

Children have to feel herded and controlled by impatient adult caregivers long before we get a hold of them in schools - otherwise our whole system will fall apart.

Children have to feel that they are inconvenient impositions on all-powerful authorities long before they become adults - or even schoolchildren - otherwise we will have no control over them.

Children have to feel grateful for whatever crumbs of attention and consideration fall their way, and learn to live on very little - otherwise they will never grow up with the desperate hunger that can only be filled by conformity, patriotism, sports addictions, religions and other fluff and superstitions.

A long as we can plant children; we can grow power. 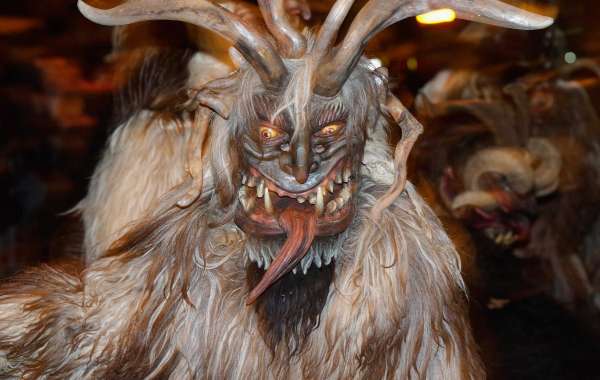 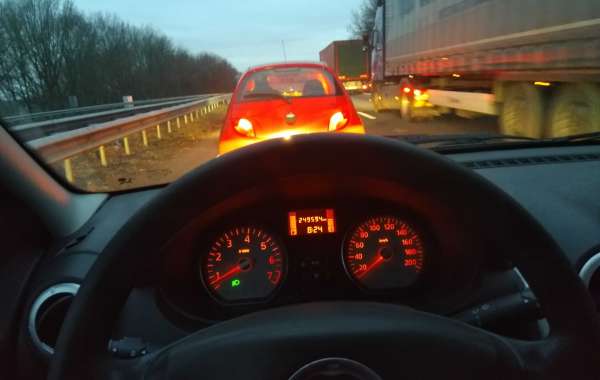 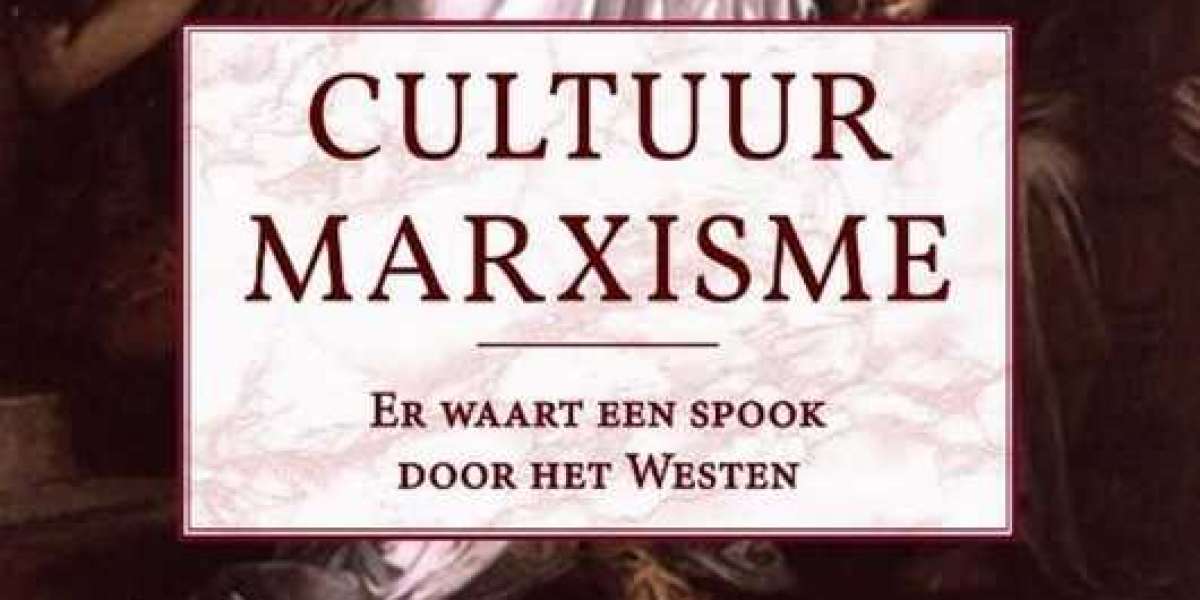